The ICOC Philippines Children's Choir participates in the "He's Got The Whole World In His Hands", an initiative of the "Hear Them Singing" production team. We are excited for the finished product featuring our very own children's ministry praising God and representing their church as well as their city! 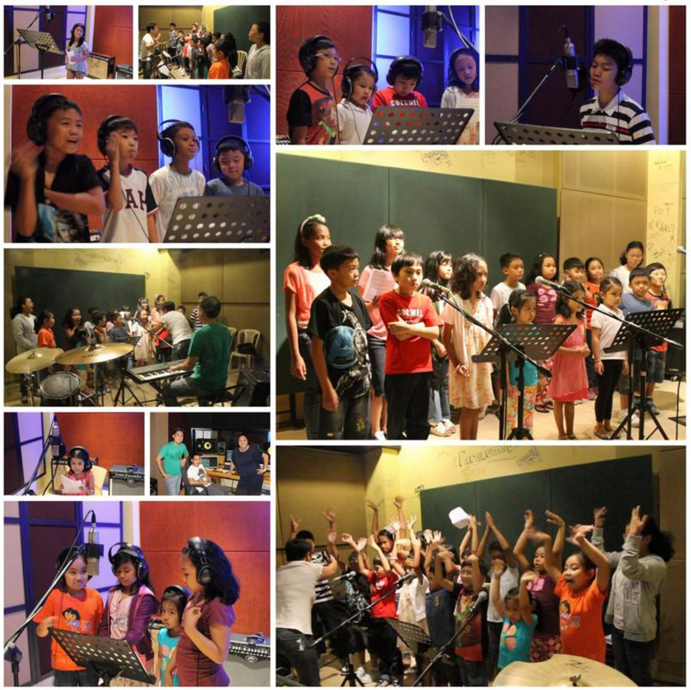 The following 19 city churches are represented in the music video:

While we are waiting for the outcome of the music video, check out AMS Manila's very own rendition in Tagalog "Papuri ng Buong Mundo".