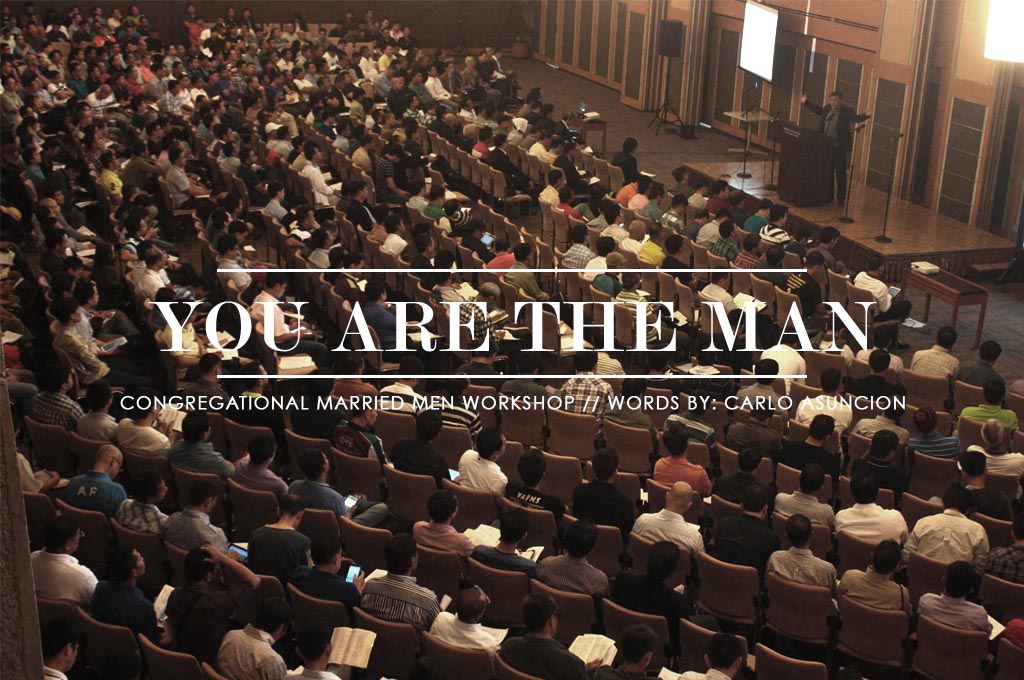 You Are The Man

The first speaker, Rolan Monje, congregational teacher and leader of the Pasig Region, spoke mainly about "The Man As A Leader." The message stressed on the importance of the husband being a leader and not just a mere provider for the family. Rolan cited the example of Abraham on how God has transformed him from a faithless and fearful husband to a faithful and courageous spouse. A testimony by Mr. and Mrs. Enrico Gaw augmented the message's central message of asking Christian married men to be the spiritual leaders that God wants them to be. Furthermore, Rolan encouraged the husbands to be a coach and not just a player in their marriages, inspiring them to demonstrate humility, integrity, and consistency. 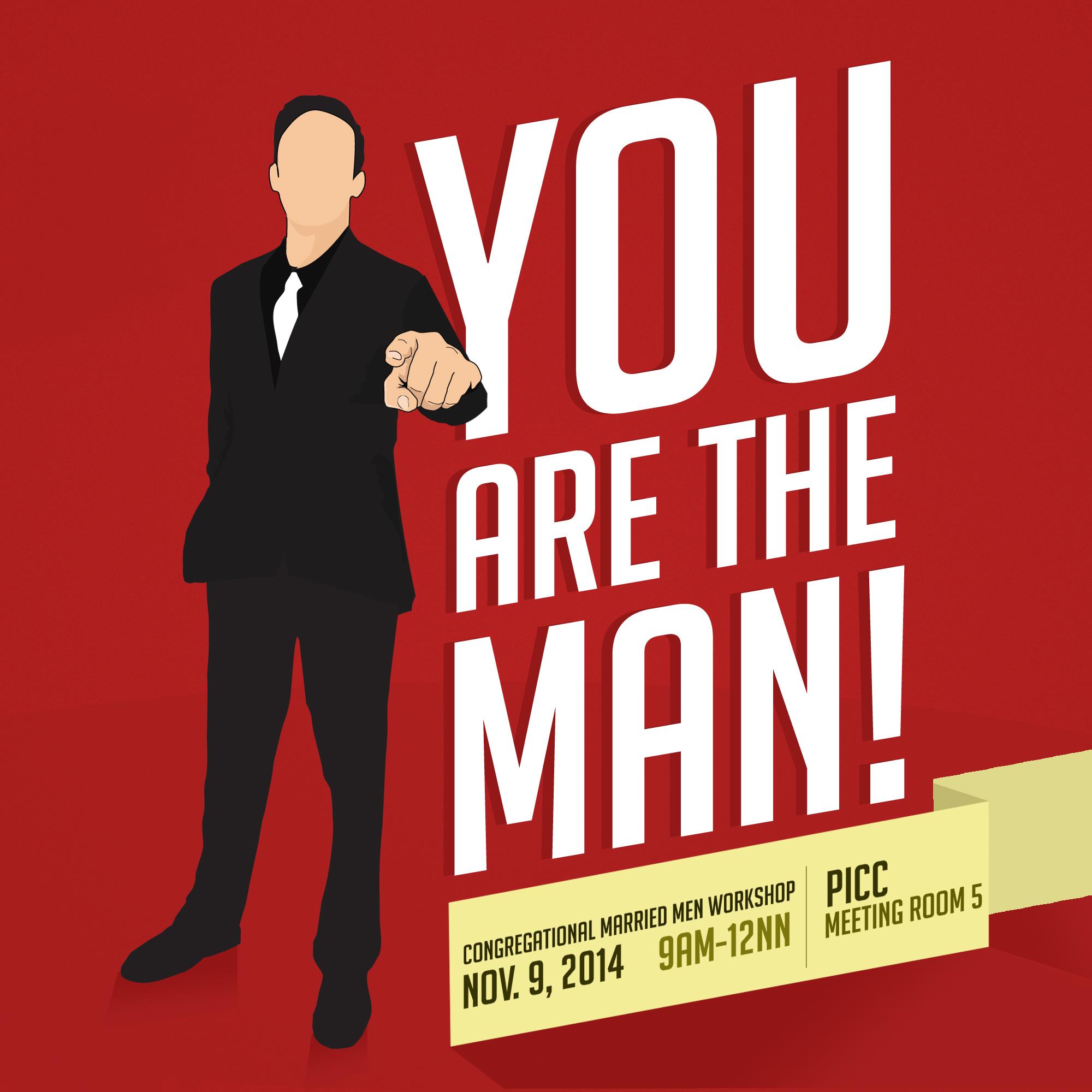 The second speaker, Koko Enrile, congregational evangelist, preached about "The Man As A Lover." Koko drew from the Song of Songs which provided the landscape of the message as one of the greatest love songs ever written. Koko shared the importance of commitment, companionship, and closeness in marriages. Notably, complimenting their respective spouses is as important as courteousness and kindness.

Overall, the workshop was life-changing and very timely. It reminded the married men of the church that they are the spiritual leaders of their families and that they are The MEN!

marrieds ministry men husbands you are the man