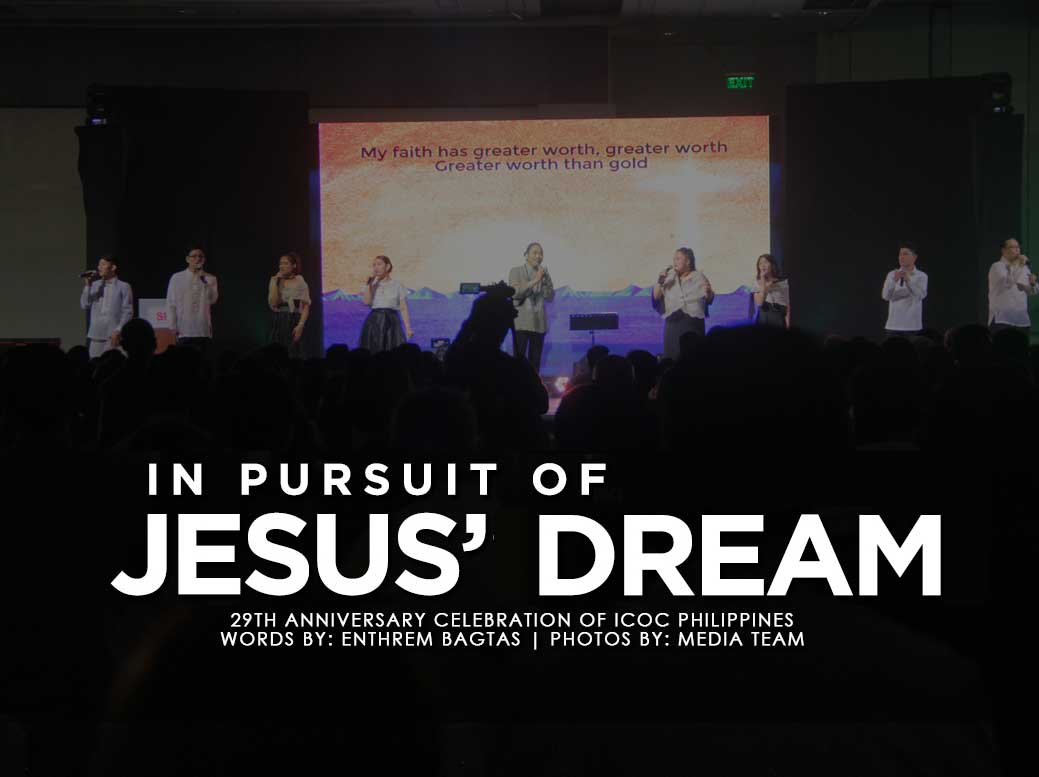 Resilient. Persevering. Dreamer. Such qualities best describe the Filipino spirit and the Filipino disciples in general. This must also be what Evangelist Ken Chau from ICOC Los Angeles had in mind when he preached to the congregation during ICOC Philippines’ 29th anniversary celebration on July 8, 2018 at the SMX MOA, Pasay City, Metro Manila. 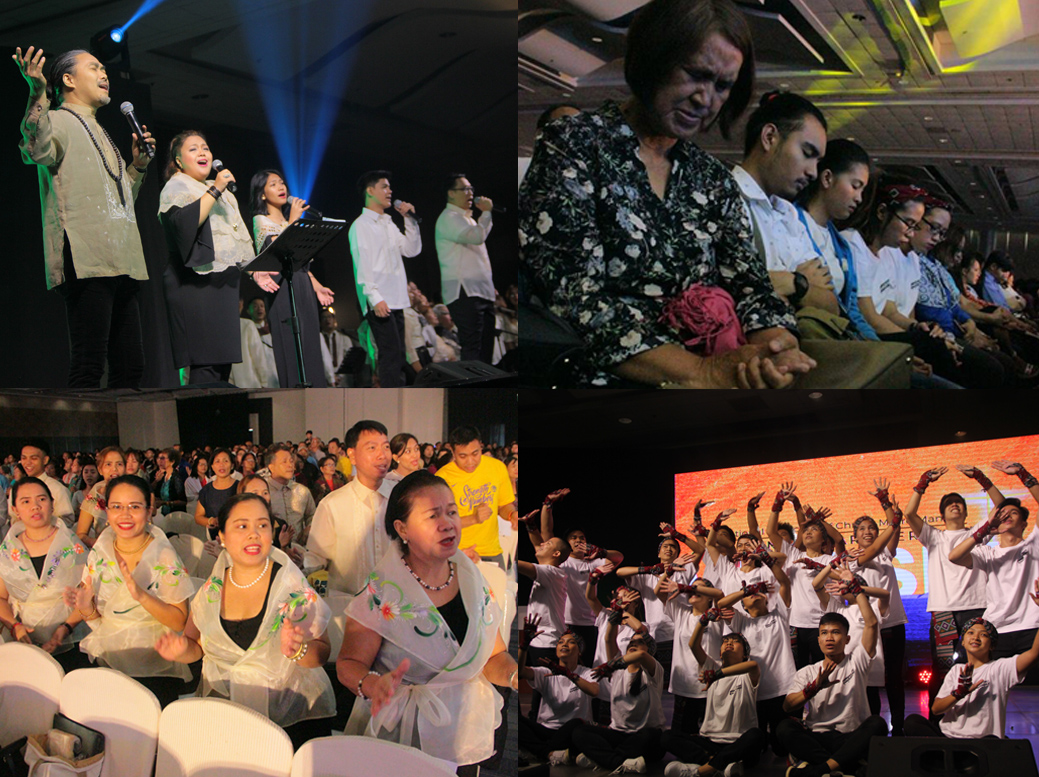 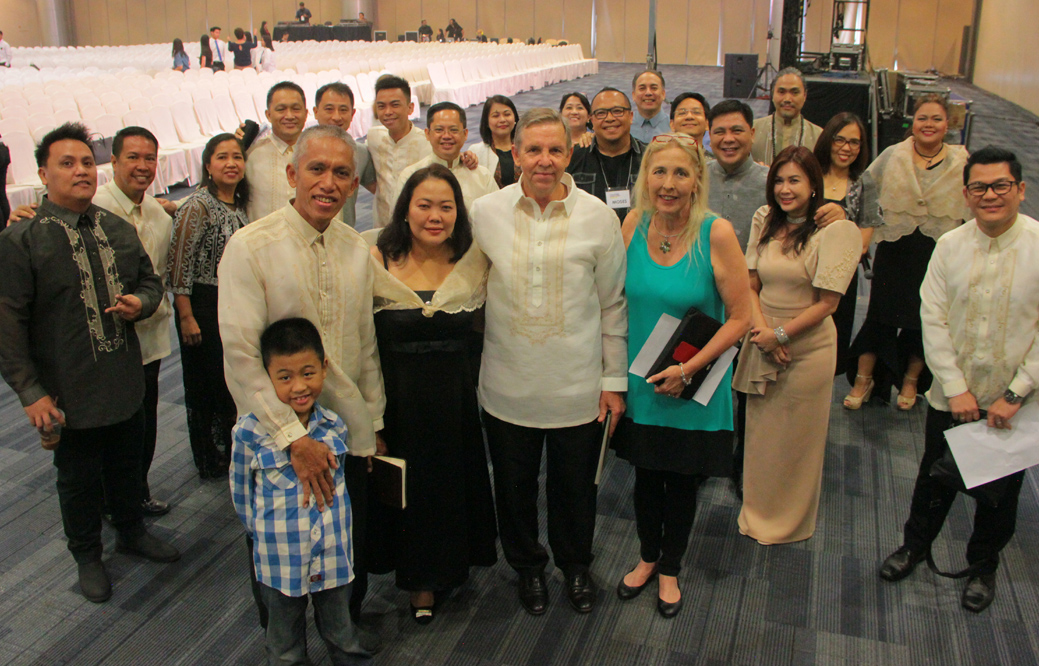 With approximately 5,000 in attendance, everyone had open hearts and minds as they listened to God’s words being preached. It was also a joyous event as the church sent off the mission team for its 30th church planting and witnessed the appointment of new teacher, evangelist, women’s ministry leader and first elders of ICOC Philippines. 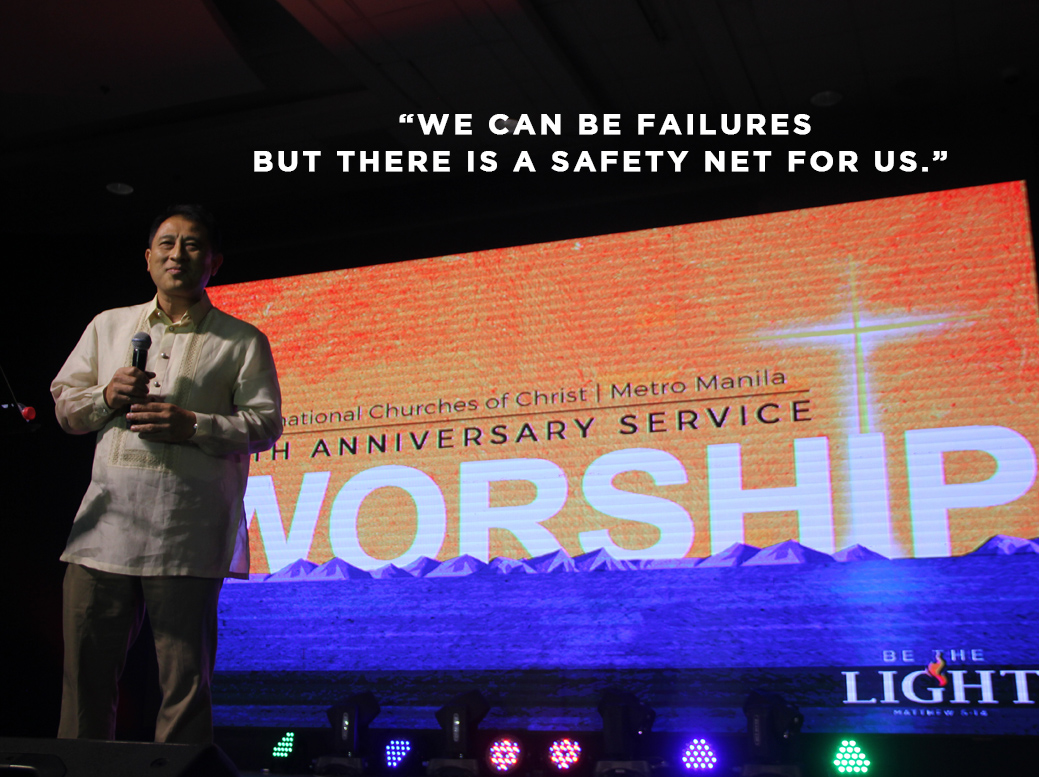 The Dream that Jesus Dreamt

Ken was part of the second mission team sent to the Philippines in 1992. After 4 years of being a disciple and being a newlywed then, Ken shared his fond memories of the Philippines and caught up with the congregation about what happened to him and his family after they left Manila to lead other Asian churches. He recalled how the Manila church helped and ignited his and wife Lina’s hearts back then. Reminiscing the sacrifices of the 28 disciples who planted the church in Manila in 1989, he preached in parallel how one house church mentioned in the book of Philemon has revolutionized the history of the church. Twenty-six years later since he set foot on the Philippines, Ken reminded the congregation about Jesus’s dream for the Philippines and how everyone should continue to contribute to achieve this dream. Acknowledging that failures and fears are bound to come, Ken requested the congregation to keep in mind the promise of God’s grace. “We can be failures but there is a safety net for us.” This safety net, a.k.a. God’s grace, has been made available for all, taking into consideration how each person was when he/she was reached out. At the end of his message, Ken encouraged everyone to finish the dream that Jesus started and to soar and rely on God’s strength like eagles. 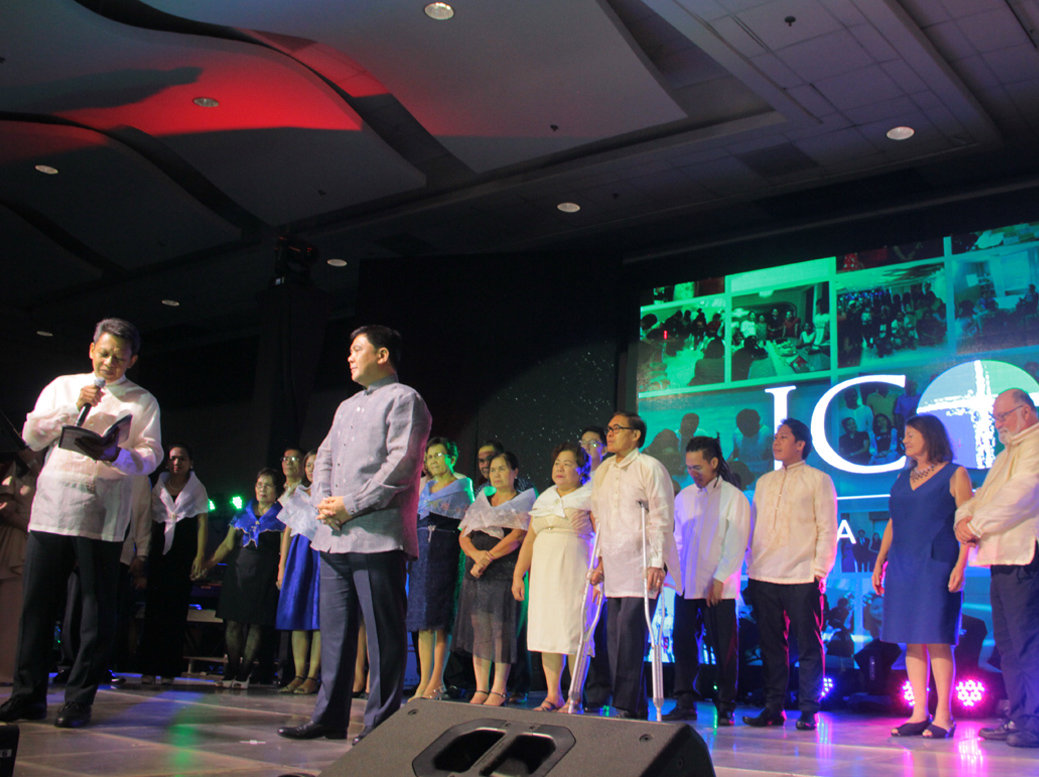 Sending Off of Tarlac Mission Team

After a year and a half since the seed was planted, the mission team to spearhead ICOC Tarlac was finally sent off by Lead Evangelist Koko Enrile and newly appointed Evangelist Mon Calibuso. For a relatively big province with over 3,000 square kilometers in size and approximately 1.4 million in population, establishing a church in Tarlac was really part of God’s plan. From one bold leap of faith, in January 2017, when a group of 9 disciples initiated holding Sunday services in the region, the team has grown and now has seen 13 baptisms. Its first baptism was in March 2017. The mission team sent to lead ICOC Tarlac was comprised of 6 veteran members and 13 new brothers and sisters.

Another reason to celebrate the occasion was the appointment of the second teacher, another evangelist and women’s ministry leader, and the first elders in ICOC Philippines. Here’s a brief profile of the appointees whose sacrifices and great examples are most worthy of emulation:

Twenty-nine years and 30 church plantings later, ICOC Philippines have reached another milestone with the appointment of two new couple elders. As the church matures along with its members, the church can only be assured of God’s grace and His loving-kindness as He continues to care and nurture the church.