A New Light in Connecting Marriages

Connect is simply synonymous to associate, combine, couple, conjugate, unite, marry, link and unify, among others. In this digital age, to connect needs wifi or internet.

But the seven-letter word was given a new meaning after International Churches of Christ (ICOC) Philippines Elder Joseph Robert “Bobby” Montealegre and his wife Susan spearheaded a marrieds retreat among church leaders, sector leaders and point persons in the country at Bayview Park Hotel Manila on January 19, 2020.

The Montealegre couple, married for almost 30 years now, came up with an acrostic for the lesson entitled, “Maintaining Healthy Connections”:

Bobby, citing John 15:4, Romans 12:4-5 and Ephesians 4:16, underscored the importance of Jesus' lordship in every marriage to stay connected as a couple.

(ICOC Philippines Elder Joseph Robert “Bobby” Montealegre underscores the importance of lordship of Jesus in every marriage and family.)

"Every marriage has a different stage. But with lack of connection, marriage ceases to last, the marriage ends. Things can be better with the help of God," he told over 110 attendees.

Susan said couples have differences but they must talk about it. "Talk about your differences. Talk healthy, not ungodly things. Before the ministry, it is our marriage that comes first," she said. 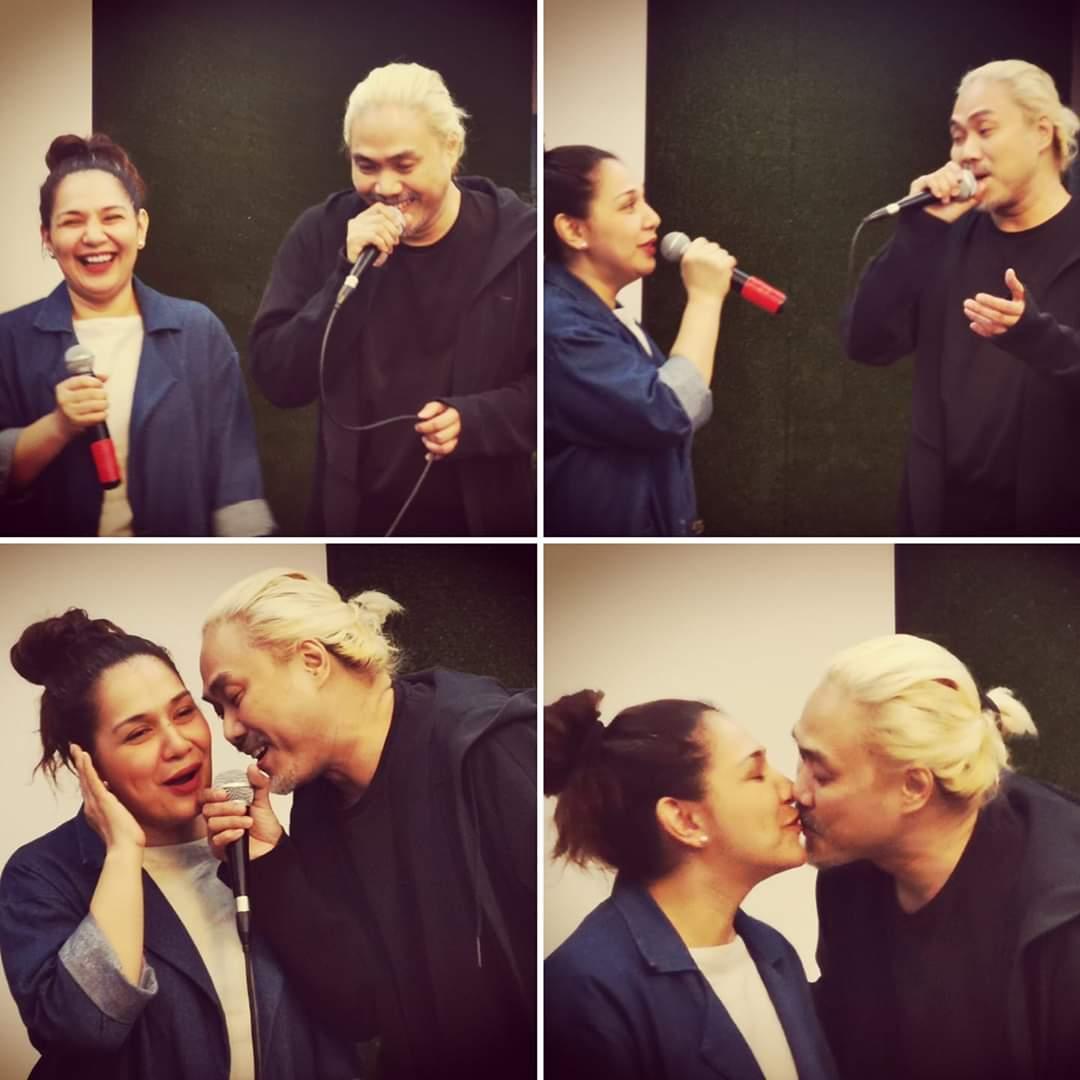 (Couple Tyrone and Edgina Ty set the mood by rendering the song, “Nothing I Want More”, which was popularized by the Minstrels before the ICOC Philippines leadership marrieds retreat starts. PHOTO BY MARIA THERESA JOCSON BAGASBAS)

Jay Maramara of ICOC Makati, who formed part of the ICOC Cebu and ICOC Davao mission team plantings in the 1990s, lauded the Montealegres for the great lesson they shared.

Jay, husband of ICOC Philippine Missionary Society, Inc. and Metro Manila Christian Church administrator Rozele, commonly known as Che, said, "The acronym they chose really sums up the theme that every married couple should always work on and that is to connect to each one in every aspect of their relationship. The Scriptures coupled with their personal experiences bring to life the reality that couples face not just in staying faithful but enjoying as well the growth that their relationship can develop into."

He also said that the Montealegres' long marriage has withstood tests and trials because their faithfulness in each other became deeper when they chose to trust God and his plan for them.

(Participants of the ICOC Philippines leadership marrieds retreat listen attentively to the lesson.)

"Sharing the lesson to other married couples will definitely deepen a disciple's conviction on loving their spouses," said Jay who has been married for 25 years.

She continued, "It's a very helpful guide for marriages. But my best take home during the retreat is to remember to make effort to connect to my husband and family and doing it intentionally and regularly."

Bobby closed with the Scripture Ecclesiastes 3:1, saying that couples need to devote time to prayer, take time to connect daily, take time to laugh and give time for romance.

Susan attested to the power of a praying wife and mother to a very successful marriage. "Cultivate a growing relationship through dates, d-times, fun times and daily connection during meal times. Pray specifically for each child," she added.

(Some brothers share their thoughts to ICOC Philippines Elder Joseph Robert Montealegre after the lesson.)

Bobby then charged husbands and fathers, saying, "We have to see our great responsibility for our wives and children to lead them spiritually."

Connecting with one's spouse does not mainly rely on a wifi accessibility, which this generation has become so dependent on. For disciples, it just needs time, God's Word, prayers, humility to ask for help, and a spiritual support group.

The family, being the basic unit of society, could really make a great deal of impact when it is led by a godly and spiritual man whose wife respects and submits to him and children who honor them.